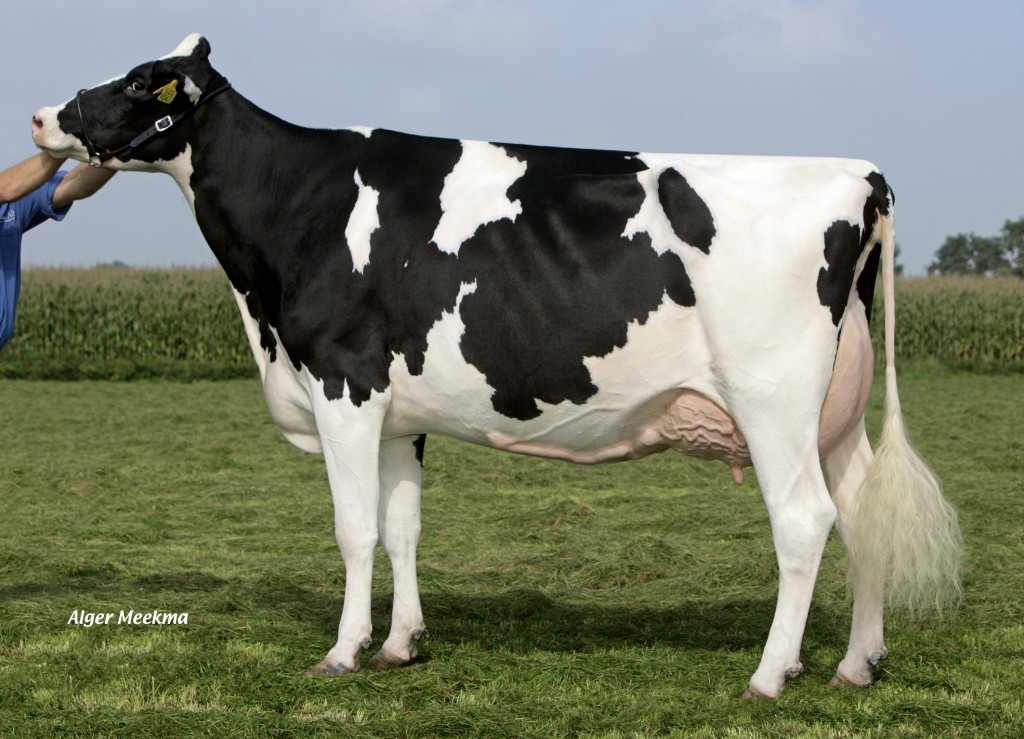 Glenridge Citation Roxy EX-97, the Queen of the Breed, is the fundament cow of the very successful Cinderella family in Europe. Durham Cinderella VG-89, imported as an embryo from USA and delivered through ALH Genetics to Giessen Holsteins (NLD), has offspring in several top breeder herds, scoring well in both the show ring and in the top genomic lists.

Giessen Holsteins
One of the most outstanding cows at Giessen Holsteins is Cinderella 15 EX-90, the fancy Shottle out of Durham Cinderella, the Intermediate Reserve Champion at the HHH-Show 2009. In the meantime her Bolton daughter Cinderella 22 VG-85 has 5 sons in AI, including 2 Hunter-sons in de top 20 GPFT in Italy, delivered through ALH. A Numero Uno granddaughter of Cinderella 22 is sold to Germany for 17.000 euro. Cinderella 62 VG-88, a fantastic Atwood from a VG-87 Goldwyn of Cinderella 15, was Junior Champion Pesse 2014 and belongs to the favorites of the NRM 2014.

Kolhorner Holsteins
At Kolhorner Holsteins in Biddinghuizen Cinderella 57 VG-87, a dripping wet Snowman heifer of Cinderella 22, is milking. During the Tulip Sale 2011 she was purchased by the Grin family and they are very satisfied with her: ‘Cinderella has 4 milkrecordings over 50 kg per day, we have already 4 heifer calves from her and have sold quiet a number of embryos meanwhile’ according to Piet Grin. ‘Cinderella is definitely a super cow for our herd!’

De Winkel Holsteins
Cinderella 1 VG-88 is a very fancy Snowman daughter of Cinderella 20 VG-87, the other Bolton out of Cinderella 15. This spring Cinderella 1 was Junior Reserve Champion in Hoornaar, her 2-yr-old milk record is projected almost 10.000 kg milk with 3.5% protein and soon she will be in the flush program. A full brother of Cinderella 1 is the actual number 3 for ICO at the young sire list in Spain.

De Rith Holsteins
At De Rith Holsteins in Breda the Cinderella family has expanded also very quickly. Cinderella 17 EX-90, the impressive Goldwyn out of Durham Cinderella was sold at Tulip Sale 2006 and is housed now in the herd of the Van Beek family. Through intensive ET-work she produced over 300 embryos and on top of that she also was successful in the show ring several times. Two Shottle daughters out of Cinderella 17 are scored excellent now, while full brother De Rith AltaShare ranks in the top 50 LPI for proven bulls in Canada. A fancy Snowman daughter out of one of the Shottles will attend the NRM and will be flushed afterwards. De Rith Simone VG-87, a powerfull Man Oman-daughter of Cinderella 17, is producing almost 10.000 kg with 4.8% fat and 3.8% protein in her first record. Although ALH Genetics has delivered quiet some bulls and embryos from Simone to foreign customers, there is still international interest in her. 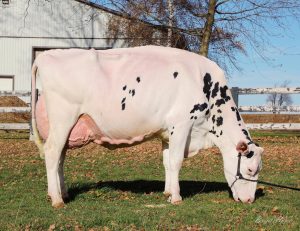 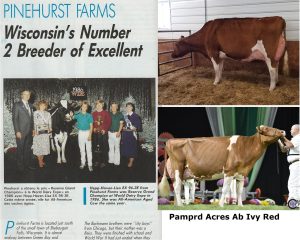 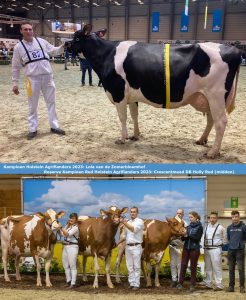 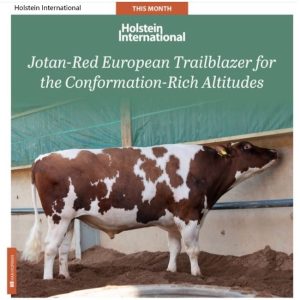 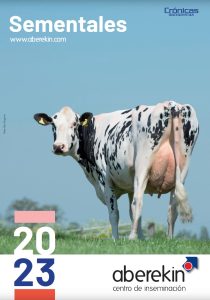 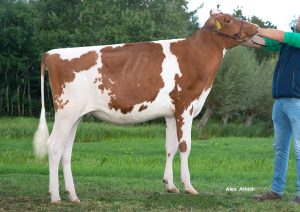 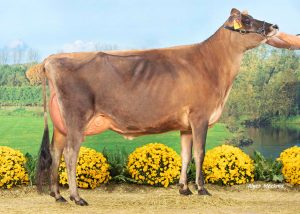 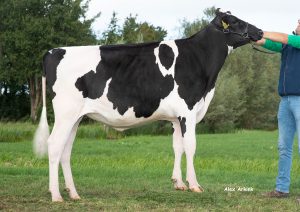 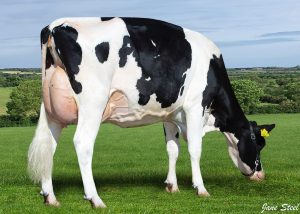 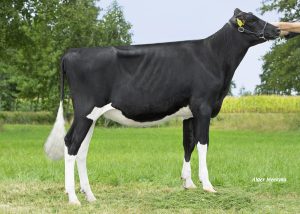 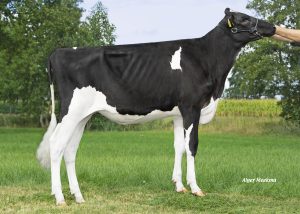