ALH congrats the brothers Ate and Hindrik Visser out of Broeksterwald (The Netherlands) with the great score of VG-87 for Broek Diamond 2x VG-88 for Broek Beemer 1 and Broek Beemer 2!

The dad of the two brothers wanted to buy in October 2016 as a birthday present for his son Ate 3 embryos. On the advice of Adolf, these became 6 FEMbryos for both his sons Ate and Hindrik. Five beautiful heifer calves were born from this and of which 3 recently entered in the second lactation and classified VG-87 and two with VG-88 points!

A great result of a combination of correct mating-embryo choice-management animals!

Would you also like to have an embryo as a gift for yourself or someone else?

Create your own chance for a beautiful result-calf-heifer-champion cow!

Would you also like to milk Elite Cows?
For more information and advice, call Adolf Langhout, Tel. +31 511 424243.
Look for the latest additions on EMBRYOSALE.COM

Who are the world’s most influential cow families? 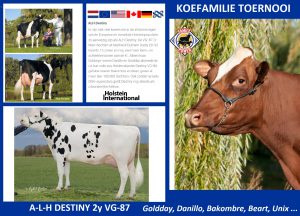 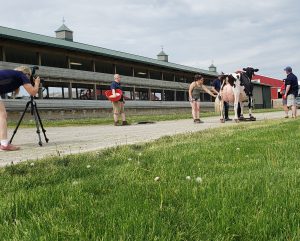 Animals bred by ALH score in many countries! 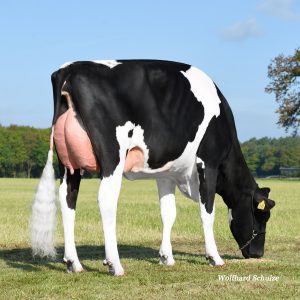 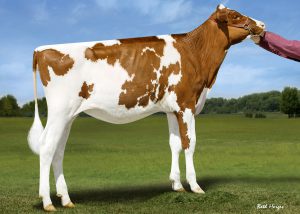 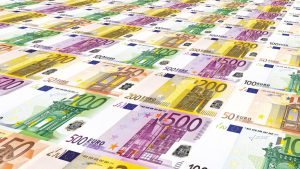 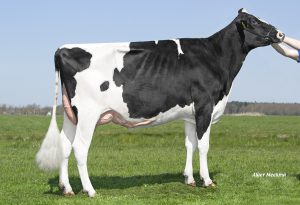 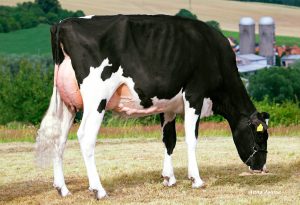 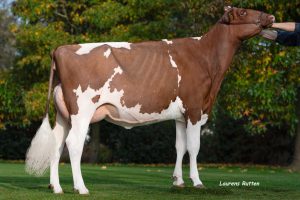 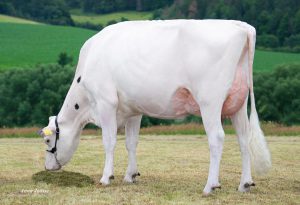