WE SELL THE BEST! 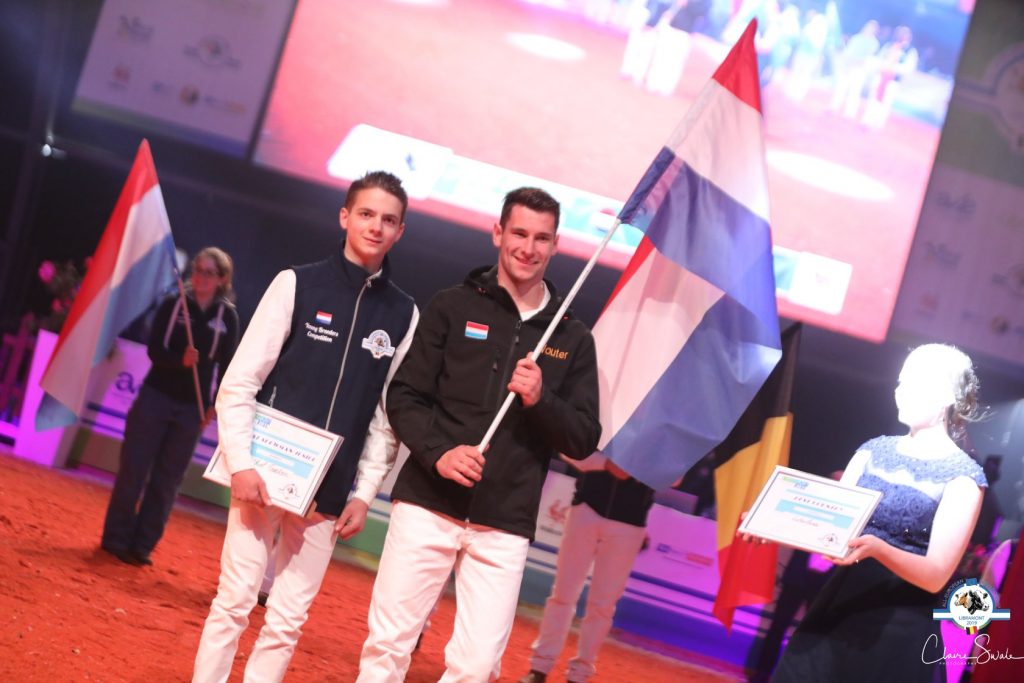 The Netherlands was very successful in the young breeders competition at the European show in Libramont! Chiel Goesten has become Champion at Clippen, Showmanship and the Overall Champion for the juniors. Wouter Bloemen became third with Clippen and second in the Showmanship and finished in third place of all seniors.
What a top achievement, congratulations Chiel and Wouter!

A.L.H.Genetics has been a supporter of the Young Breeders in the Netherlands from the start, 15 years ago. At the Tulip Sale during the Holland Holstein Show we sell lot number o, the proceeds of this go to the Young Breeders. The Young Breeders can freely spend this money on activities that they organize for its members, such as a cow fitting training courses, excursions, meetings and the Young Breeders Days as held several times at our company in Damwoude.

We have great confidence in the future and are convinced that initiatives such as these will ensure the future and involve the young people in dairy farming, working with animals and going to show their best at dairy shows. With the European championship in Libramont we have proven that it works. 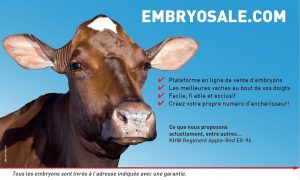 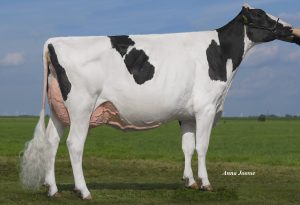 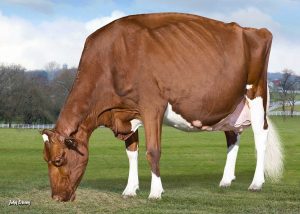 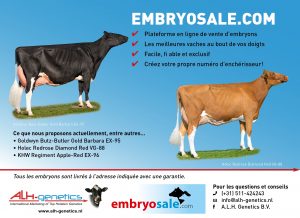 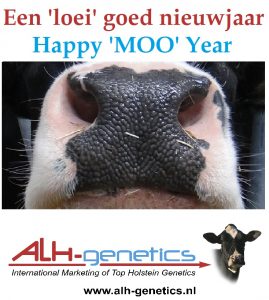 Choose the reliability of A.L.H. Genetics and take advantage of our knowledge and quality!
En Savoir Plus 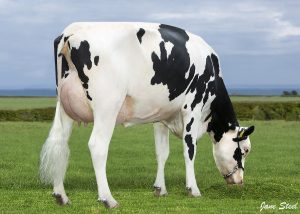 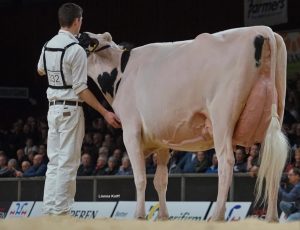 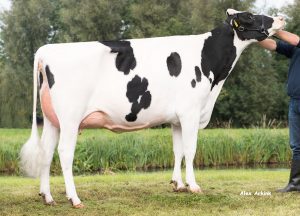 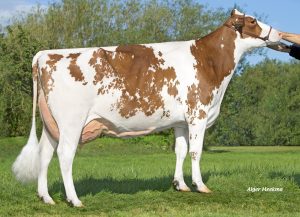